In 2017 The Big Sunflower Project was joined by more countries than ever, many of them growing sunflowers in memory of Emil who was diagnosed with myotubular myopathy and sadly passed away in 2016. Below Emil’s mother Jen, writes about remembering Emil. 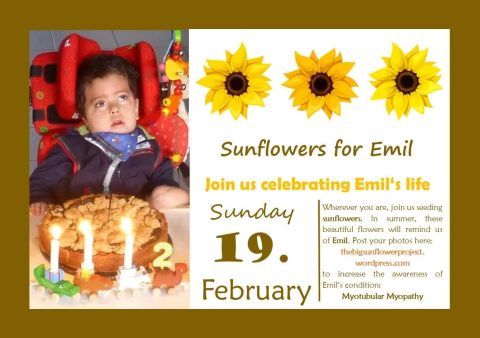 Emil was a sweet little boy, who loved to look at the leaves of the trees in the forest, to play with his friends in his kindergarten and most of all he loved music. He also happened to have a rare and severe neuromuscular condition called myotubular myopathy (MTM1).

Emil was born three years ago and since then his life has touched the hearts of so many people. On 8 May 2016, he sadly passed away. He was only two. 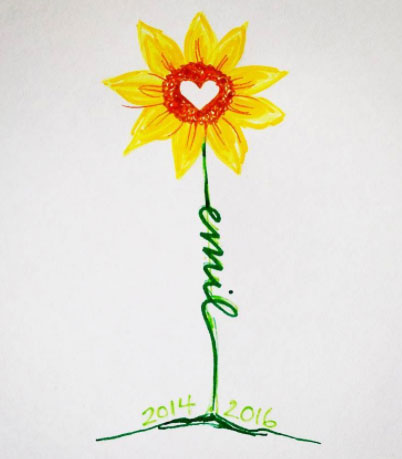 On 19 February 2017, Emil would have turned three and my husband and I wanted to celebrate this special date with all our friends and family around the world by joining The Big Sunflower Project. The idea was to seed sunflowers to think about Emil and to raise awareness for myotubular myopathy and the other centronuclear myopathies. Sunflower seeds were planted in memory of Emil at a birthday breakfast and at the nursery where he attended.

The results were just amazing with sunflowers blooming in so many places of this planet, like in California, Massachusetts, Ecuador, England, Italy, United Arab Emirates, Spain and in many cities in Germany. And not just that, the sunflowers have inspired so many people to paint them or make crochet key rings. It is just wonderful to see how many people think about Emil. 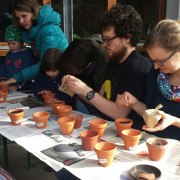 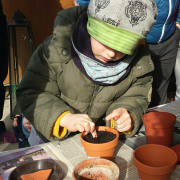 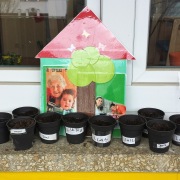 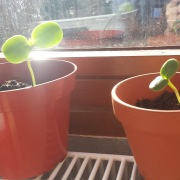 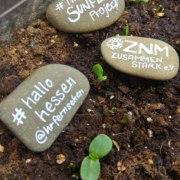 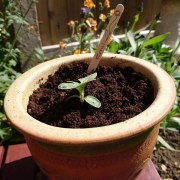 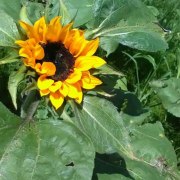 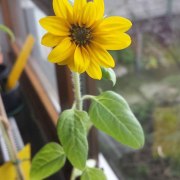 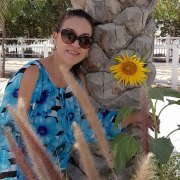 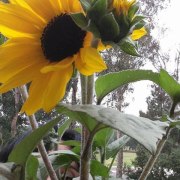 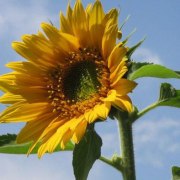 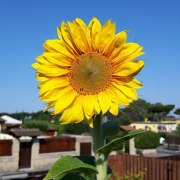 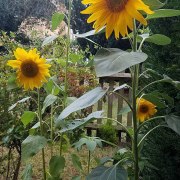 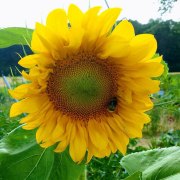 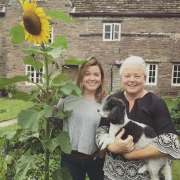 View all posts by thebigsunflowerproject

A message from Toni: Founder of The Big Sunflower Project